What is European Capital of Innovation?

The European Commission awards this prize to the city that has shown optimal application of innovation in improving the quality of life for its citizens and in creating new and ground-breaking solutions to public challenges. The winner receives 1 million euros.

The city of Leuven applied for the award in close collaboration with Leuven 2030 and Leuven MindGate. Joining other candidates such as Valencia, Vienna and Milan in the finals, Leuven has now been awarded this prestigious title. World-renowned cities such as Amsterdam, Barcelona and Paris are former winners.

Why is Leuven the new European Capital of Innovation?

The city of Leuven has established a unique symbiosis of empathy in leadership and structural collaboration between citizens, knowledge institutions and local organisations. In this way, the city has always adhered to its aspiration to create a brighter future, for itself and far beyond. This constant and durable awareness of the value of cooperation has now been recognized and awarded by the European Commission.

A wide array of public challenges are being tackled by Leuven and its ground-breaking network of collaborations: climate issues and global warming, culture, high quality and low-threshold education and care …

Leuven insists on creating optimal opportunities and a fruitful framework for all its citizens and stakeholders. It has generated a unique and fertile soil for creativity and innovation. 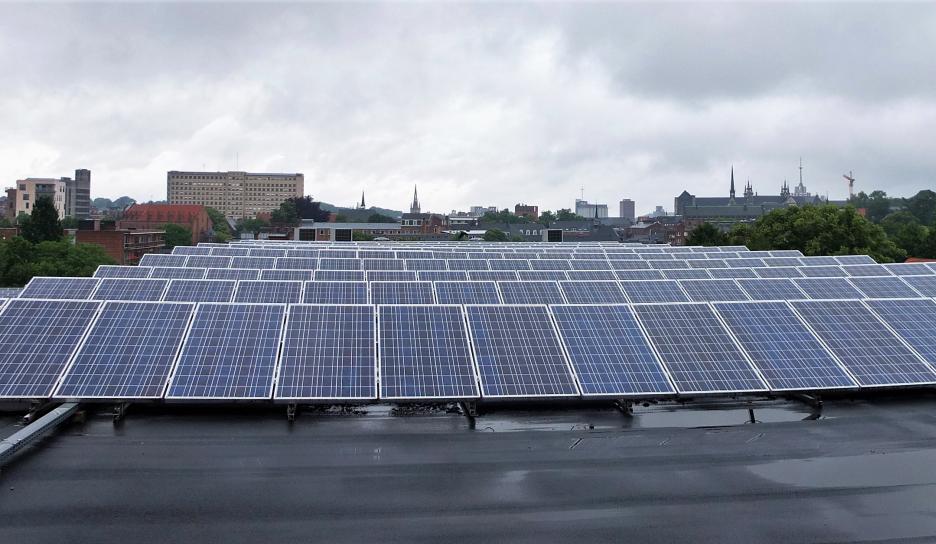 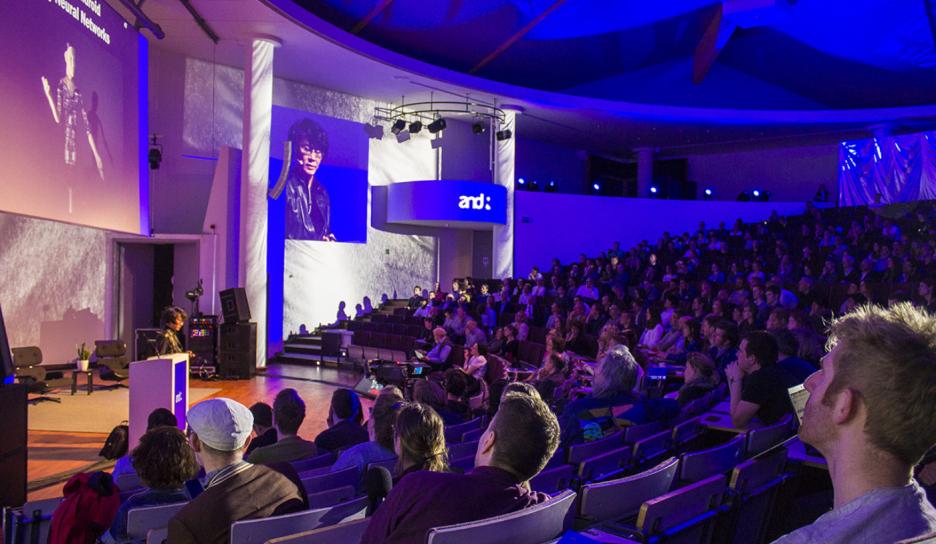 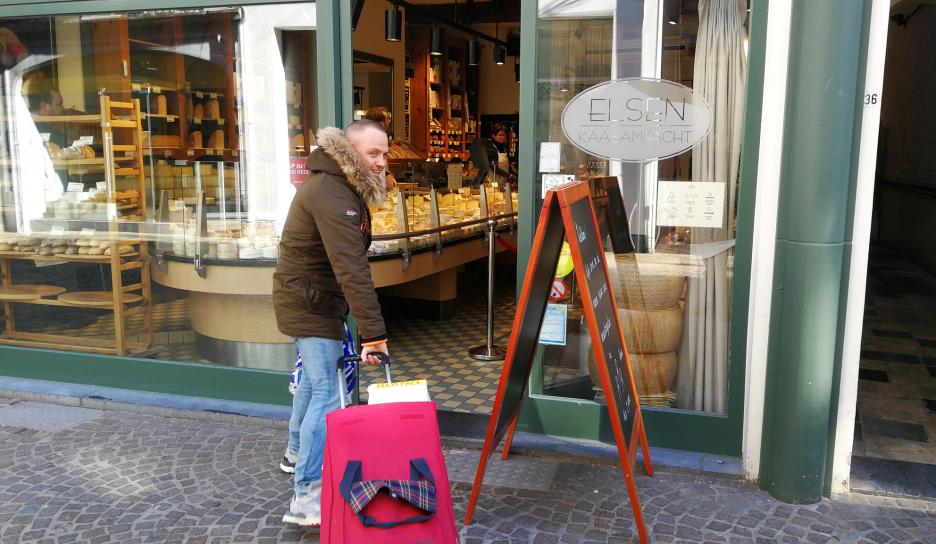 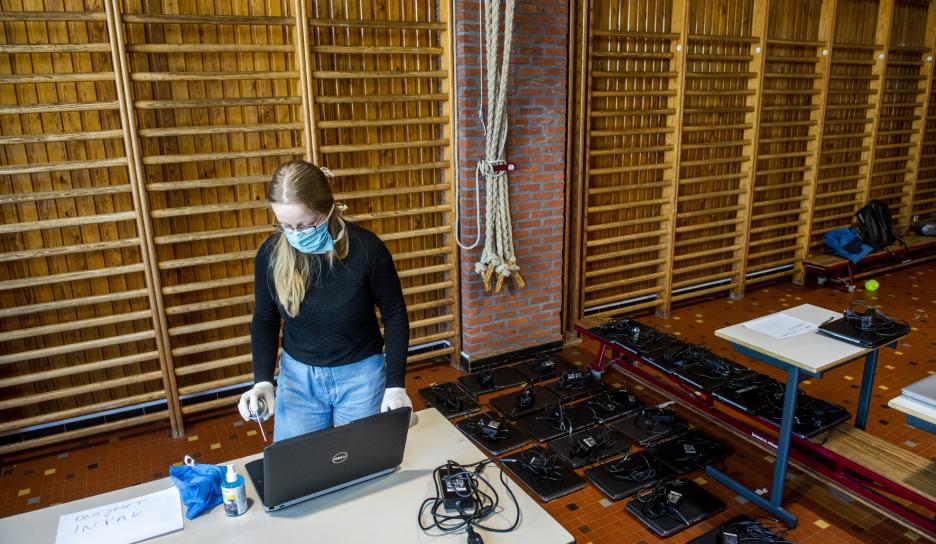 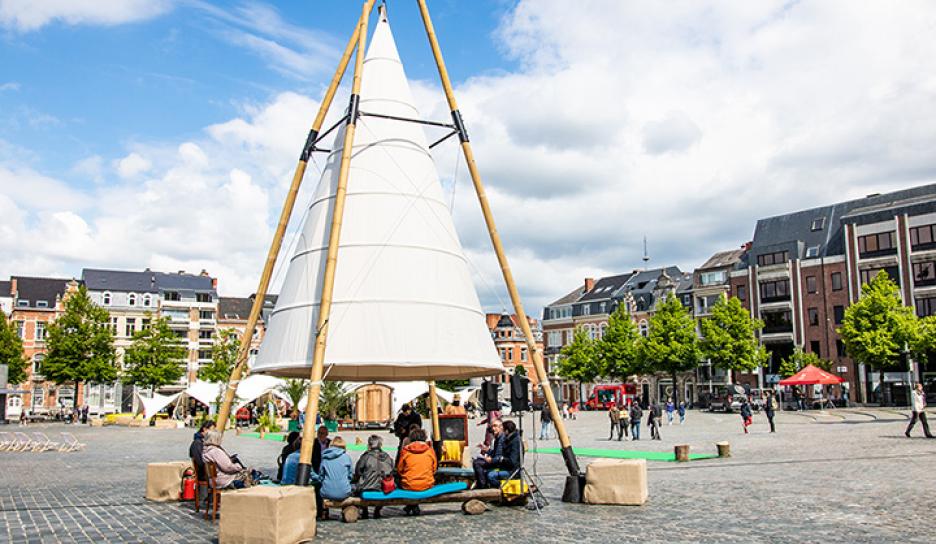 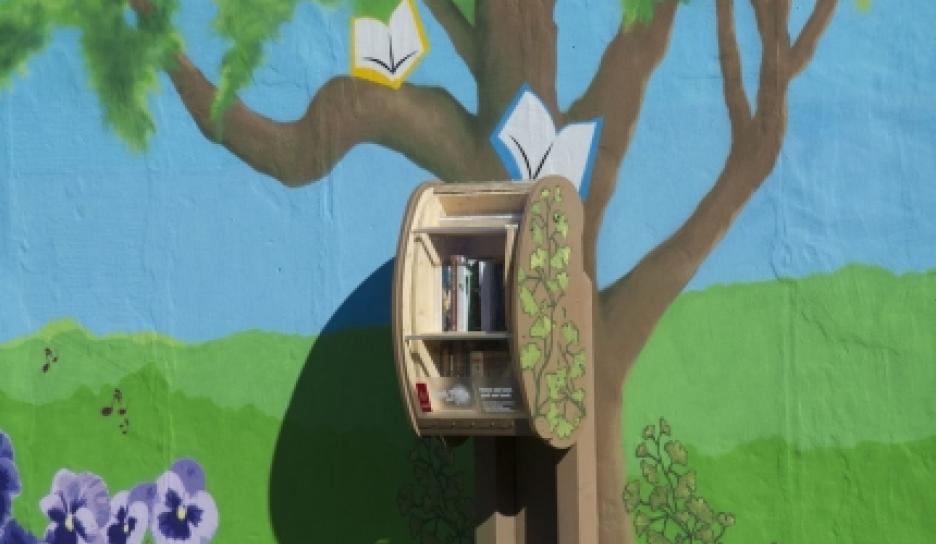 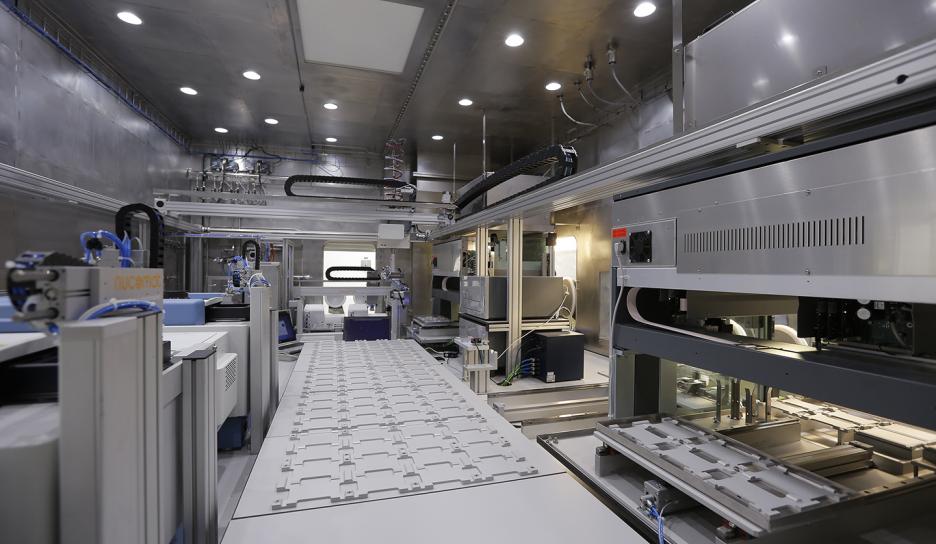 Leuven was unanimously elected by the jury on the following grounds:

Text version of this video

Something wrong or unclear on this page? Let us know.